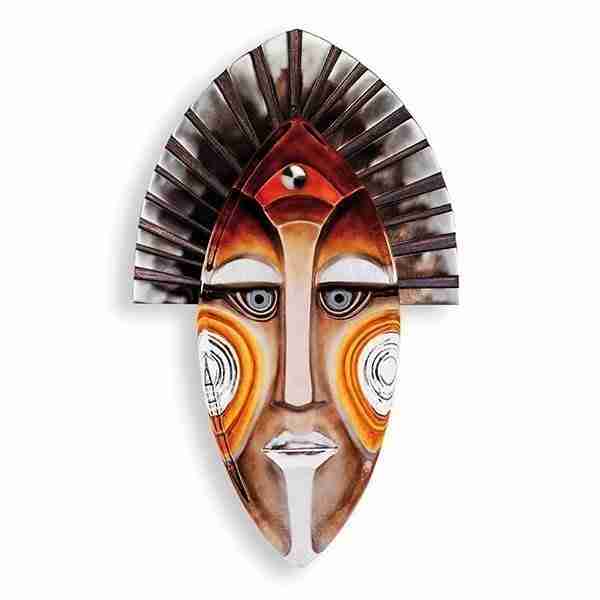 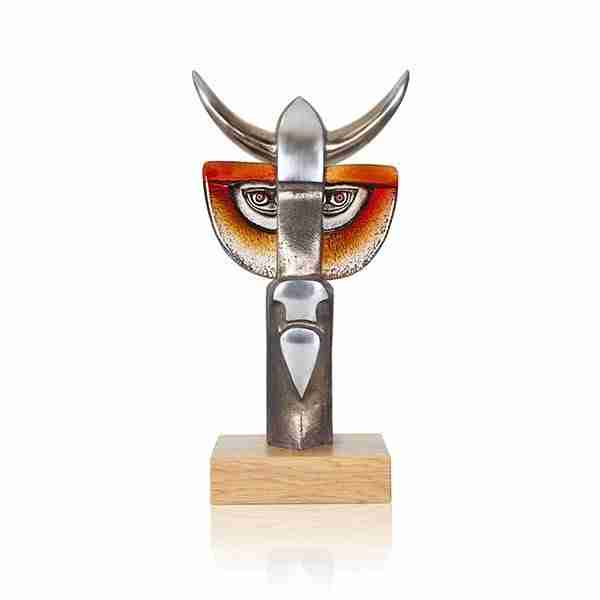 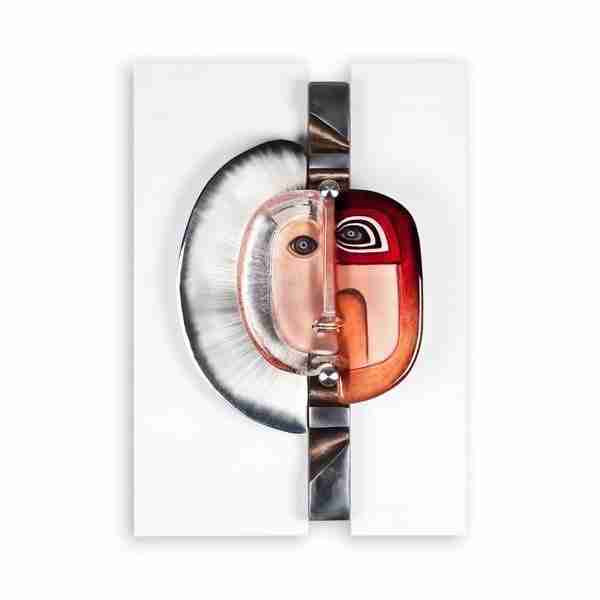 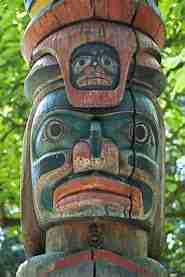 
Totem is a  natural object or animal that is believed by a particular society to have spiritual significance and that is adopted by it as an emblem. While the word totem itself is an anglicisation of the Ojibwe term (and both the word and beliefs associated with it are part of the Ojibwe language and culture), belief in tutelary spirits and deities is not limited to the Ojibwe people. Similar concepts, under differing names and with variations in beliefs and practices, may be found in a number of cultures worldwide. The term has also been adopted, and at times redefined, by anthropologists and philosophers of different cultures. The totem poles of the Pacific Northwestern Indigenous peoples of North America are carved, monumental poles featuring many different designs (bears, birds, frogs, people, and various supernatural beings and aquatic creatures). They serve multiple purposes in the communities that make them. Similar to other forms of heraldry, they may function as crests of families or chiefs, recount stories owned by those families or chiefs, or commemorate special occasions. These stories are known to be read from the bottom of the pole to the top.


Wall sculpture made of crystal and iron mounted on a white wooden plate. The cast crystal is engraved, painted and sandblasted. The iron is casted and polished. The sculpture is produced in a limited edition of 29 pcs only.
Designed and signed by Mats Jonasson handmade in Sweden
Colour: Brown/yellow/red
WxH=420×700 mms / 16,5×27,5” – Measurements include the white wooden plate