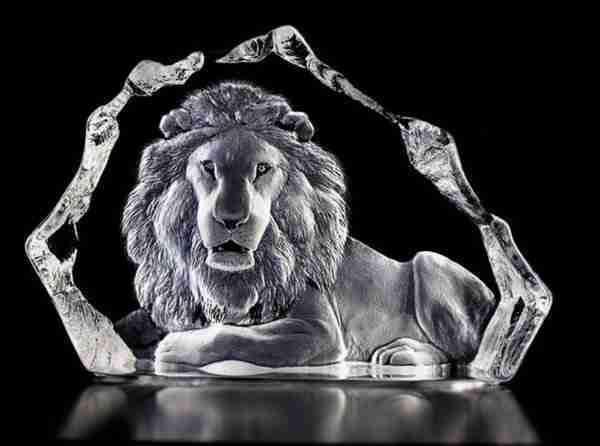 He is the son of Mufasa and Sarabi, who was destined to rule the Pride Lands, as king. When Mufasa was murdered by his treacherous brother, Scar, Simba was exiled from the Pride Lands after his uncle tricked him into taking the blame for his father’s death.

Cast crystal sculpture with engraved and sandblasted motif.
This Sculpture is produced in a limited edition of 299 pcs only.

5.0
Based on 1 review
Powered by Customer Reviews plugin
Showing 1 of 1 review (5 star). See all 1 review