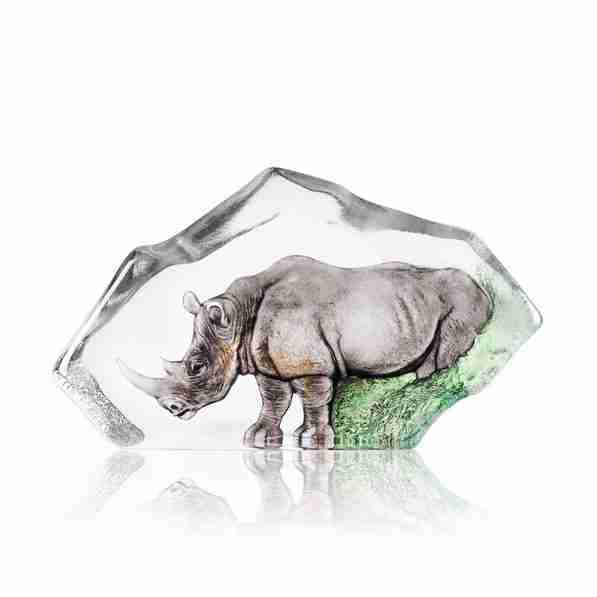 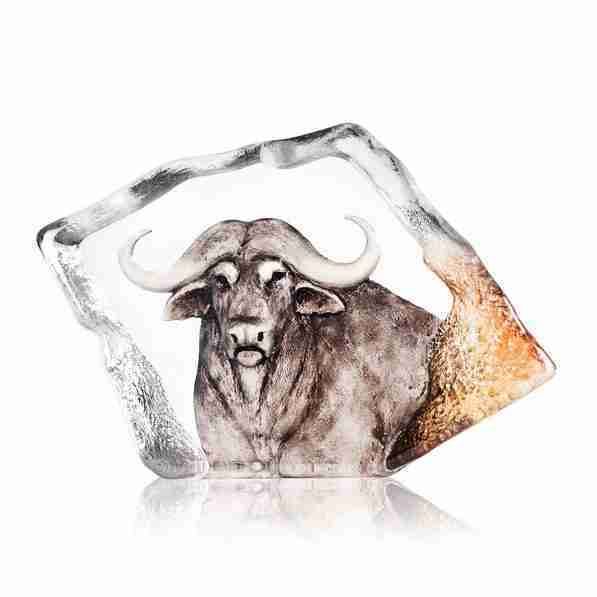 THERE ARE 5 SPECIES OF RHINO…

…Two African – black and white rhinos – and three Asian – greater one-horned, Sumatran and Javan rhinos. Three of these (black, Sumatran and Javan) are listed as ‘critically endangered’ by IUCN – there are thought to be fewer than 70 Javan and 100 Sumatran rhinos left in the wild, meaning their populations are truly under threat of extinction. Rhinos are some of the largest remaining mega-fauna with all species known to weight one ton or more. Oddly enough, although they have such a massive presence, the rhino brain is quite small for a mammal of its size. The rhino brain is 400 to 600-grams. Their diet is described as herbivorous which means leafy greens for the most part. As the rhino has a stomach that permits fermenting of food, they can eat more fibrous material when required. The black rhinoceros, black rhino or hook-lipped rhinoceros (Diceros bicornis) is a species of rhinoceros, native to eastern and southern Africa including Angola, Botswana, Kenya, Malawi, Mozambique, Namibia, South Africa, Eswatini, Tanzania, Zambia, and Zimbabwe. Although the rhinoceros is referred to as black, its colours vary from brown to grey. The other African rhinoceros is the white rhinoceros (Ceratotherium simum). The word “white” in the name “white rhinoceros” is often said to be a misinterpretation of the Afrikaans word wyd (Dutch wijd) meaning wide, referring to its square upper lip, as opposed to the pointed or hooked lip of the black rhinoceros. These species are now sometimes referred to as the square-lipped (for white) or hook-lipped (for black) rhinoceros. Masterpiece from Mats Jonasson, inspired by the fauna of Africa. Africa is home to many of the world’s most famous fauna in human culture such as lions‚ leopard, rhinoceros, buffalo and of course the African elephants among many others.

You can buy The Rhinoceros Big Five Serie only or have the entire Serie, buying them one at a time but the choice is always yours.

Conscious of our environmental responsibilities, this sculpture has been hand-painted using organic colours.
To preserve the beautiful finish of the piece, do not use strong cleaning agents and keep it away from strong
direct sunlight.