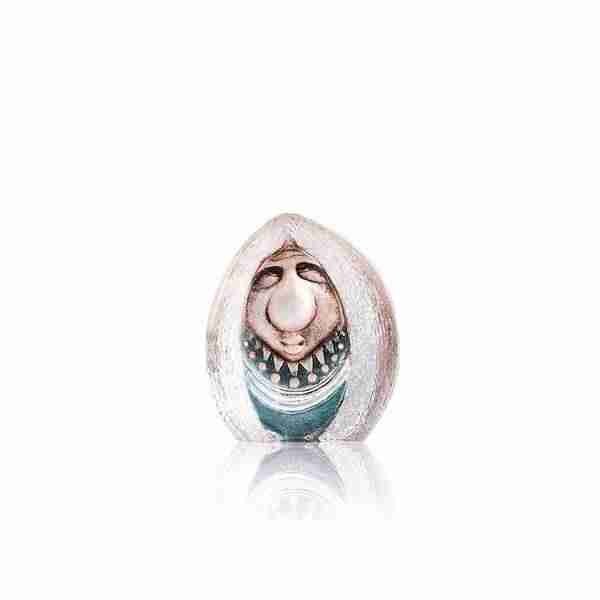 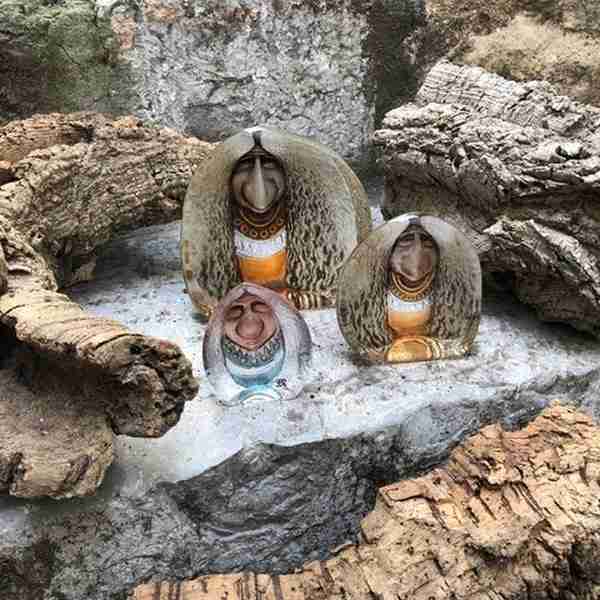 A Troll is a Nordic mythological creature. They are quite short in stature and are violent in nature. Their appearance is similar to that of a goblin. They tend to live in caves. They rarely leave their lairs during the day because sunlight turns them into stone. Troll, in early Scandinavian folklore, giant, monstrous being, sometimes possessing magic powers. Hostile to men, trolls lived in castles and haunted the surrounding districts after dark. If exposed to sunlight they burst or turned to stone. In later tales trolls often are man-sized or smaller beings similar to dwarfs and elves. They live in mountains, sometimes steal human maidens, and can transform themselves and prophesy. In the Shetland and Orkney islands, Celtic areas once settled by Scandinavians, trolls are called trows and appear as small malign creatures who dwell in mounds or near the sea. In the plays of the Norwegian dramatist Henrik Ibsen, especially Peer Gynt (1867) and The Master Builder (1892), trolls are used as symbols of destructive instincts. Trolls in modern tales for children often live under bridges, menacing travelers and exacting tasks or tolls.


Cast crystal sculpture with painted and sandblasted motif.
Conscious of our environmental responsibilities, this sculpture has been hand-painted using organic colours.
To preserve the beautiful finish of the piece, do not use strong cleaning agents and keep it away from strong
direct sunlight.
The sculpture is handmade in Sweden and signed on the bottom.