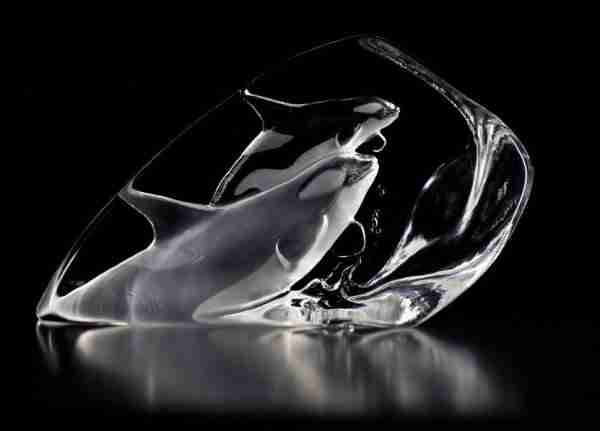 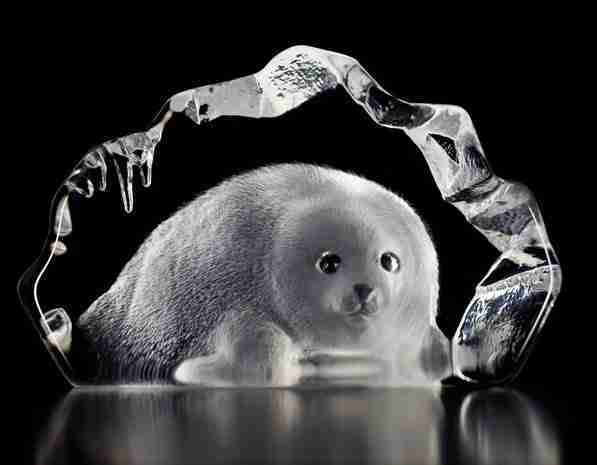 Including: Eagle, Elephant and Killer Whales.

Killer Whale or Orcas are the largest member of the dolphin family. A male orca can be nearly ten metres in length and weight 10,000kg. Orcas are highly intelligent and able to coordinate hunting tactics. Female orcas are thought to live to 80 years of age or more. Orcas have a diverse diet, although individual populations often specialize in particular types of prey. Some feed exclusively on fish, while others hunt marine mammals such as seals and other species of dolphin. They have been known to attack baleen whale calves, and even adult whales. Orcas are apex predators, as they have no natural predators. They are highly social. Some populations are composed of very stable family groups (pods) which are the most stable of any animal species. Their sophisticated hunting techniques and vocal behaviors, which are often specific to a particular group and passed across generations, have been described as manifestations of animal culture.

Cast crystal sculpture with engraved and sandblasted motif.
This sculpture of Killer Whales Original Large is handmade in Sweden and signed on the bottom.
Design Mats Jonasson
Colour: Clear