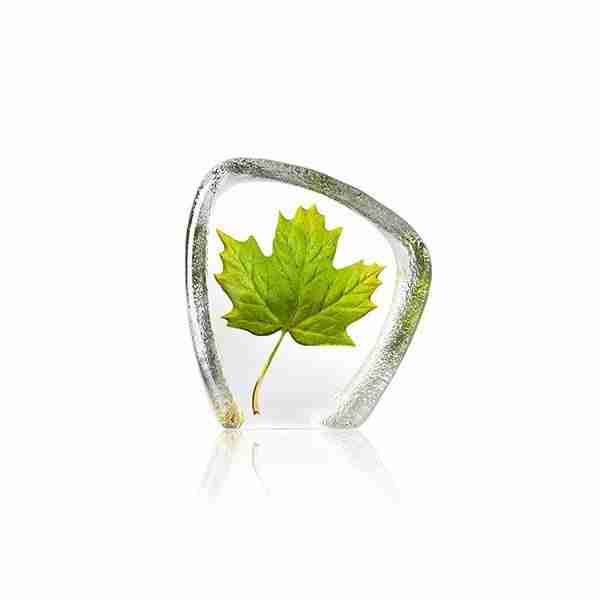 The maple leaf slowly caught on as a national symbol: in 1868. It was included in the coat of arms of Ontario and the coat of arms of Quebec and was added to the Canadian coat of arms in 1921. Historically, the golden maple leaf had represented Ontario, while the green maple leaf had represented Quebec. In 1867, Alexander Muir composed the patriotic “The Maple Leaf Forever”, which became an unofficial anthem in English-speaking Canada. From 1876 until 1901, the leaf appeared on all Canadian coins, and remained on the penny after 1901. During the First World War, badges of the Canadian Expeditionary Force were often based on a maple leaf design. The use of the maple leaf as a regimental symbol extended from the 1800s, and Canadian soldiers in the Second Boer War were distinguished by a maple leaf on their sun helmets. In 1957 the maple leaf colour on the Canadian arms was changed from green to red. Some maple leaves are commonly red even in spring as they bud and no seasonal colouring has been assigned heraldically.

Cast crystal sculpture with painted and sandblasted motif.
The sculpture of Global Icons Great Maple Leaf is handmade in Sweden and signed on the bottom.
Design Robert Ljubez

5.0
Rated 5.00 out of 5
Based on 2 reviews
Powered by Customer Reviews plugin