When the first furnace was lit in Målerås 1890, an epoch started where the knowledge and pride in producing fine work has continued through the generations. Modern creativity is at the centre of Målerås Glassworks. Innovative designers have always driven the form of glass beyond existing limits, in close cooperation with skilled glass blowing masters, painters and engravers. 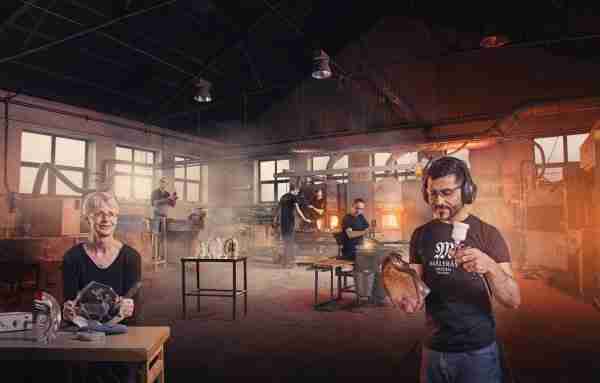 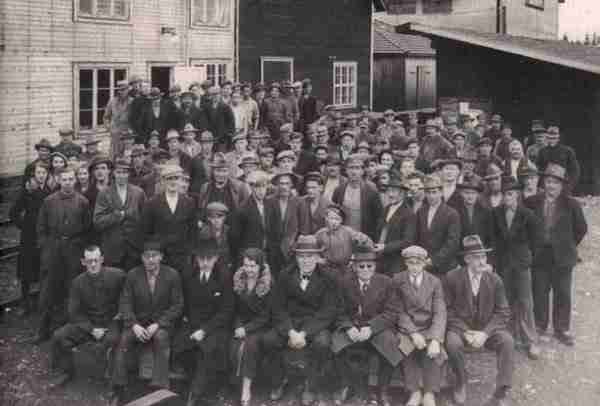 The History of Målerås Glassbruk

The glassworks in Målerås was founded in 1890, shortly after the railway had found its way through the wilderness of the region. Gustaf Holmqvist, a clerk from Kosta, started a glassworks for window glass production. Of the 20 employees, there were many glassblowers from Norway and Finland. The factory building was moved from Johanstorp, a glassworks which recently had been closed down. The price for the building was SEK 1000. After the second bankruptcy in 1896, bottles and household items were produced in Målerås until 1904.

A new glassworks was built where Målerås Glassworks is situated today. The name of the company was AB Strömsborgs Glassworks and started up in business on 29th December 1916. However, already on 30th April 1917, the wooden building was burnt down and the 80 workers had to build a new factory, this time of stone to avoid future fires. It was built in two storeys, which was unusual at that time. The building is still in use.

The production of household items, ornamental glass and bottles started again in November 1917 and business turned out well the first couple of years. In November 1922 the company went bankrupt due to the deep depression in 1921-22. In 1924 the production started again, now with a master glassblower from Orrefors, Gustav Rosander, as head of the company. The glassworks was now half-owned by the employees and was given the name AB Målerås Glassworks.

Since 1917 the factory has been enlarged many times, eg in 1935 when a new extension was made and in 2000 when a restaurant with a panorama window overlooking the hot shop was built.

The last years of the 1960s and the 1970s were a difficult time for the whole glass industry. In January 1975 the five glassworks Bergdala, Björkshult, Gullaskruv, Skruf and Målerås merged into Krona-Bruken AB, but already in April 1977, the company went bankrupt.

AB Målerås Glassworks was in 1977 bought by Kosta Boda AB but with the reservation that products designed by Mats Jonasson were to be produced at the glassworks in Målerås. Mats Jonasson was born in Målerås and had been trained there to become an engraver.

However, Kosta Boda’s intention was to close down Målerås Glassworks. This made 104 of Målerås’ inhabitants invest 1000 SEK or more each to save the company. The local authorities in Nybro had earlier bought the premises and a loan from the Swedish Ministry of Industry had been granted. On 1st April 1981, AB Målerås Glassworks became an employee-owned company. 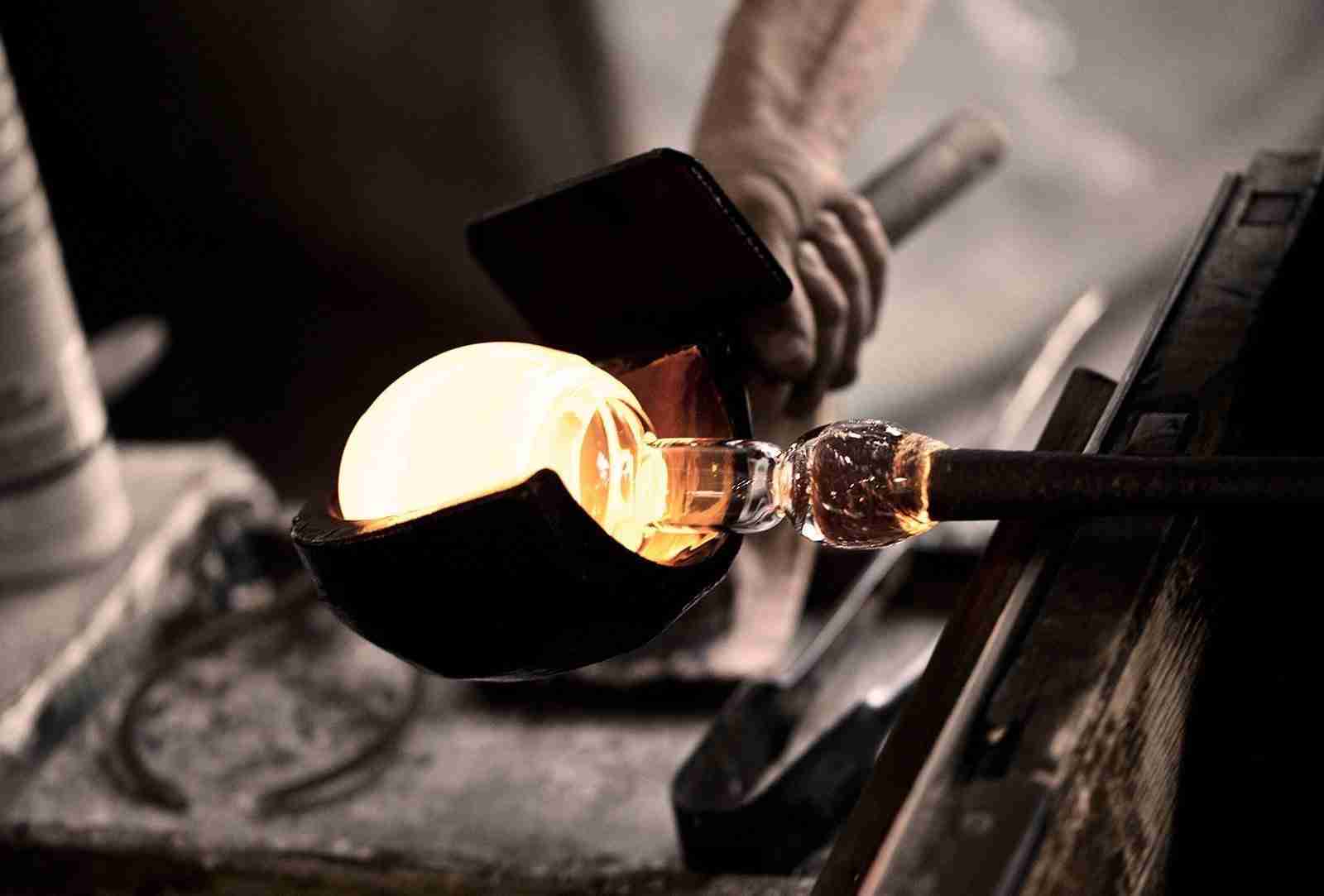